The History of Music

Music is one of the most universal aspects of nature. No matter where one is from, there is a music type or genre that is easily relatable. This makes it unrealistic to attribute music as a whole to an origin based on a community unless one is looking at a specific genre. From what we can tell, music, in general, might have begun ages before civilization since even nature has its unique appreciation. 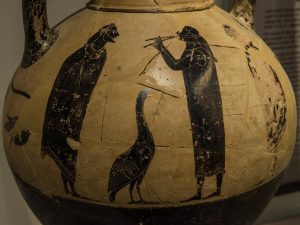 Although its origin may be complicated, one can easily track its progress from the time humans got more intentional about the craft. History shows that music was significantly affected by different cultures, eras, and seasons. Since it is enmeshed with people’s emotions, it was a way to express their joys, pains, and challenges, especially when they felt like plain words could not do it. This is still the case today.

When broken down into eras, prehistoric music is mostly known as primitive music. It was produced by people in ancient civilizations and preliterate cultures. The same period contains Australian aboriginal music and native American music. Ancient music is mostly attributed to Europe at around 1500BC and its influenced areas. However, many historians also look at non-European areas for better origin traces.

Music comes when one incorporates sound and rhythm. Human beings are seen to have tried to echo this aspect as they imitated the sound and movement of nature. This feature was particularly common in shamanic communities. Pattern, tonality, and repetition were soon identified. The human mouth was the central musical tool as it produced sounds when clicking, humming, whistling, yawning, and coughing. 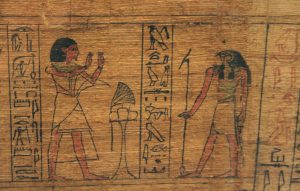 Since sound from the human mouth is a clear indicator of early man’s idea of music, homo sapiens and homo neanderthalensis have a likelihood of being quite capable of creating primitive music. However, going in this direction poses the question of whether music came due to vocalization or motor impulse. If it was only about noises made by our mouth, does the barking of a dog also make some music?

The prehistoric era gives way to ancient music, with the oldest known song dated about 3400 years ago in Syria. It was written using the diatonic scale and Pythagorean tuning as part of the Hurrian songs, which made it the 6th Hurrian hymn.

In Iran, Persian music dates between 2500 and 644 BC. It is highly credited to King Jamshid: of the Elamite Empire. The period between 226 and 651 AD (Sassanid period) left tangible evidence pieces on the Parisian’s rich musical history, with notable musicians such as Nakissa, Barbod, and Ramtin. Folk music or traditional music cuts across different cultures such as the music of India, Greek music, Jewish music, the music of Mesopotamia, Muslim music, Asian music, and Roman music. 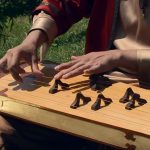 Relaxing After a Gig 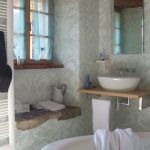 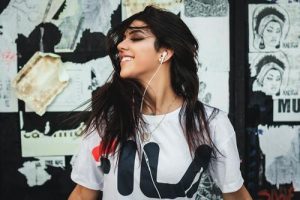 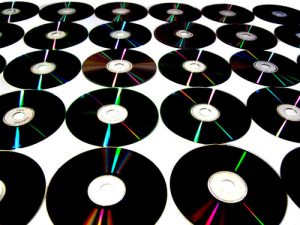 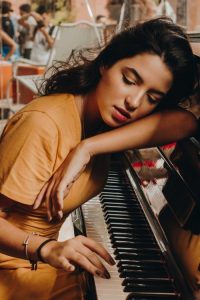